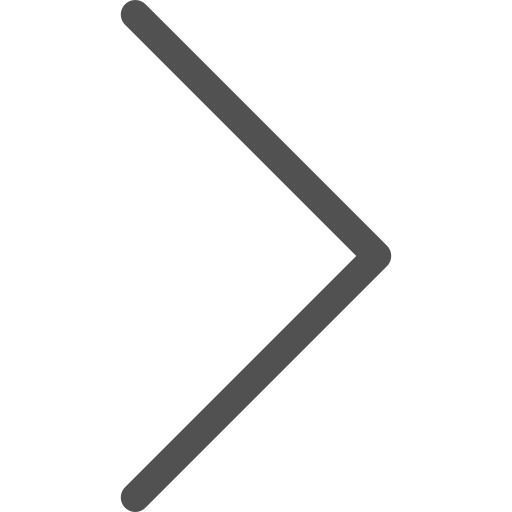 During the night it blew up into a hurricane

During the night it blew up into a hurricane

Notes from Abel Seaman.
During the night it blew up into a hurricane. Bousen woke me up at 4 o'clock. A trailer had come loose from a couple of chains and danced back and forth with the ship rollovers. I was the one who had attached that trailer - and now I was ordered to catch the trailer with hook chains. If the trailer tore loose completely, it could cause enormous damage to the rest of the cargo in the hold and maybe even punch holes in the side of the ship.
‍

The rear chains were still stuck, but it was only a matter of time before they also came loose. I was terrified and just wanted to get away from it all. It was like being in a nightmare. I fastened a chain on the deck and waited until the trailer came towards me. When it turned with the wave in the other direction, I managed to catch it with the chain hook. I thought the chain would burst. I quickly went over to the other side of the trailers and attached another chain. The trailer stopped slipping and I was able to fasten it properly. Bosun was aware of the danger I was exposed to. He put his arm on my shoulder, and said kindly "Now we go and get us  a cup of coffee".